Book 1. Two archaeologists race to find an ancient manuscript in Israel before Christian fanatics destroy it.

(n.b. the older edition with the blue cover is out of print) 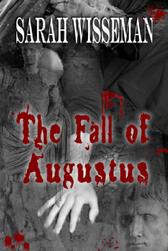 Book 3. When a falling statue wipes out Lisa Donahue's boss, she becomes interim director of her Boston museum. Suddenly she's juggling murder, a major move to a new building, and a vicious woman from her past. 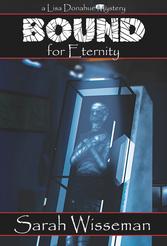 ​Good for What Ails You

Non-fiction
The Virtual Mummy  (University of Illinois Press, 2003). ALA Best of the Best From University Presses, 2004

Prohibition in Central Illinois (Supplement to The Bootlegger's Nephew)

Book 4. While traveling in Egypt, an archaeologist and her physician husband stumble upon a plan to infect Western tourists with smallpox. 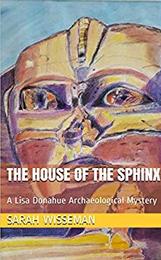 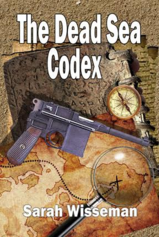 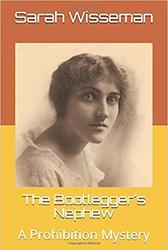 Book 2. A museum curator discovers that an Egyptian mummy holds the secret to two murders in her Boston Museum.

A physician uses his knowledge of archaeology and geography to solve a murder and trap a gang of bootleggers in central Illinois during Prohibition.